Luis Solanas, creator and founder of La Viruta Tango in the 90’s, has trained Tango dancers for decades. His liberal and creative teaching style integrates new generations in the tango community.

We offer group and private lessons of Argentine Tango, Milonga and Waltz for all levels, including dance training of other styles such as Swing and Salsa. At the same time, complementary dance seminars are offered for dancers.

In La Viruta Tango de Solanas, we are dedicated to teach, preserve, spread and promote the art and culture of Tango (Intangible Cultural Heritage of Humanity recognized by UNESCO in 2009). We promote live tango music, inviting the most traditional typical orchestras as well as young groups of musicians. There are also exhibitions of professional Tango Dance of diverse styles. The dance floor of La Viruta is the place where many dancers want to leave their mark.

Since 2012, we have organized numerous Tango and Milonga tournaments with free registration. Those tournaments have given opportunities for dancers of our community to exhibit their performance and be evaluated by the public and the juries. These competitions have gathered dancers from all neighborhoods and renowned tango dancers to participate as judges and advisors.

La Viruta Tango de Solanas opens its doors on Tuesdays and Saturdays at Armenia 1366, in Palermo.

He started his acting career in the year 1981.

In 1989 he began to work as a professional tango dancer in traditional tango houses in Buenos Aires. As a dancer, actor and choreographer he worked in outstanding shows:

He participated in international tours with the works «Tango Varsoviano» and «Hombre de la Esquina Rosada». He also participated in the video clip of Patricia Sosa «Beso Mortal», in the Melingo show at the Regio theater, the concert of Others Aires at the NDAteneo Theater, and as Madonna’s first dancer for the movie «Evita» directed by Alan Parker.

In September 1994, he inaugurated La Viruta Tango. Luis Solanas created a liberal and creative style of teaching, which attracted young audiences to the milonga. Within a short time it became the largest tango and social dance school in the world. His vision has attracted new generations into the tango environment. The school of La Viruta traveled to Paris to share its teaching method, and performed shows at the Théâtre National de Chaillot. With his team of instructors, he has also made trips to Mexico and Uruguay to transmit his educational principles in tango dance to other schools. La Viruta Tango has already reached 28 years since its creation and continues to remain as an iconic milonga and renowned tango school.

As a tango instructor, Luis Solanas taught and performed in outstanding milongas all over the world: Germany, Brazil, Spain, France, Holland, Italy, Japan, Mexico, Peru, Russia, Senegal and Uruguay, as well as in the interior of our country He was invited as a jury in the qualifying and final rounds of Tango Pista competition at the Buenos Aires Tango Festival and World Championship (2017, 2018 and 2019). In 2022´s Buenos Aires Tango Festival was invited as guest teacher together with María José Iglesias.

In 2019 Luis Solanas was on the cover of the tango magazine La Milonga, to celebrate his long years of dedication in the promotion of our culture.

With years of experience in the promotion of social dances we have shaped our own class methodology. Classes are taught in groups and for all levels simultaneously. Depending on the level of knowledge and dance experience of each individual, the students are divided into beginners, intermediate, and advanced. Each group is instructed by a pair of bilingual teachers. This mode allows students to organize their learning in a simple and effective way and promotes continuity and progress in the dance.

The groups are very diverse in terms of age, gender and nationality.

You do not have to register to participate or come as a couple. There is no requirement for any specific dress code.

With your entrance ticket, you can access all the classes and enjoy the milonga and the shows.

For private lessons and special groups, please send us your questions and requests through our contact form. 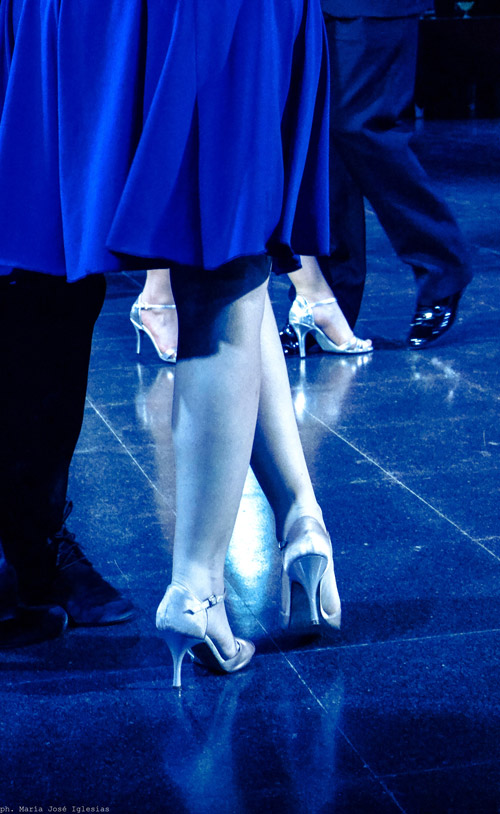 Every Saturday, in addition to our dance routine, you can also enjoy the food prepared by WALKIRYA. Chef Marcelo Gordon brings us his suggestion of delicate flavors that have deep roots in our culture: generous and assorted snacks, fresh and light salads, Argentine meat, tasty woks and potatoes for all tastes. There is no shortage of pizzas and empanadas, pasta, and delicious desserts.

As always you can accompany the dish with the coldest beer, selected wines, drinks and fresh juices.

We recommend making a table reservation by whatsapp at 1151135393 or through the contact form.

For groups of more than 10 people or events, consult the special promotions. 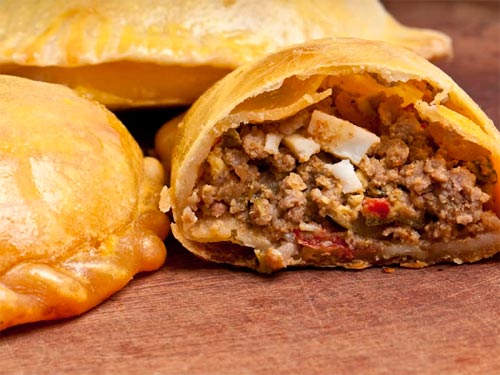 When we announce the sales of coupon tickets during classes, you can purchase them. It is a coupon of four prepaid tickets at a promotional price. The coupon allows you to enter classes on Tuesdays and Saturdays. One coupon is sold per person.

Also, with advanced notice, the “Reventón de Cuponeras” is sold. In this case, up to two coupons per person are sold at an incredible discount.

Subscribe to our newsletter by completing the contact form or to the distribution lists by sending a whatsapp message to 11571333152 / 1151135393 to receive our promotions!

On Tuesdays admission is ARS 700. Includes all the activities of the day (milonga, tango and salsa classes + social salsa dancing).

On Saturdays admission is ARS 900. Includes all the activities of the day (swing classes, milonga, tango and dance with live shows).

The price is subject to change according to the inflation rate. Please confirm the entry price by whatsapp or call in advance

Seminars, festivals or special activities that are not included in the
regular timetable have different prices for general admission.

We are looking forward to seeing you at La Viruta Tango de Solanas!